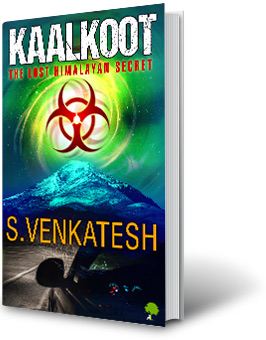 Venkatesh's book KaalKoot - The Lost Himalayan Secret brings together a forgotten legend, a global catastrophe and nail-biting suspense in a gripping thriller. KaalKoot has been #1 on the Amazon Bestseller list for Hot New Releases in both the crime/thriller/mystery and historical fiction categories.

Holed up in a Himalayan hideout, freedom fighter Manohar Rai has to take a chilling decision – one that could mean life or death for millions of people.

His only hope is a mysterious young man, who goes into hiding hours before Manohar is shot dead in cold blood.

A forgotten legend from the upper reaches of the Himalayas is rearing its ominous head.

The world will be brought to its knees. KaalKoot will strike again.

Only three people have a clue about the horrors that are about to unfold.

The only hope for survival lies buried deep in the remotest corner of the Himalayas. But a terrible fate awaits those who seek it.

Is it already too late? Is KaalKoot – the primordial plague – unstoppable?

What is Lorem Ipsum?

Lorem Ipsum is simply dummy text of the printing and typesetting industry. Lorem Ipsum has been the industry's standard dummy text ever since the 1500s, when an unknown printer took a galley of type and scrambled it to make a type specimen book. It has survived not only five centuries, but also the leap into electronic typesetting, remaining essentially unchanged. It was popularised in the 1960s with the release of Letraset sheets containing Lorem Ipsum passages, and more recently with desktop publishing software like Aldus PageMaker including versions of Lorem Ipsum.

Why do we use it?

It is a long established fact that a reader will be distracted by the readable content of a page when looking at its layout. The point of using Lorem Ipsum is that it has a more-or-less normal distribution of letters, as opposed to using 'Content here, content here', making it look like readable English. Many desktop publishing packages and web page editors now use Lorem Ipsum as their default model text, and a search for 'lorem ipsum' will uncover many web sites still in their infancy. Various versions have evolved over the years, sometimes by accident, sometimes on purpose (injected humour and the like). 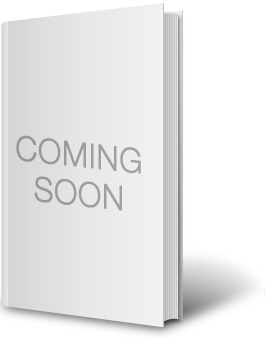 Guardians Of The Fire Chamber